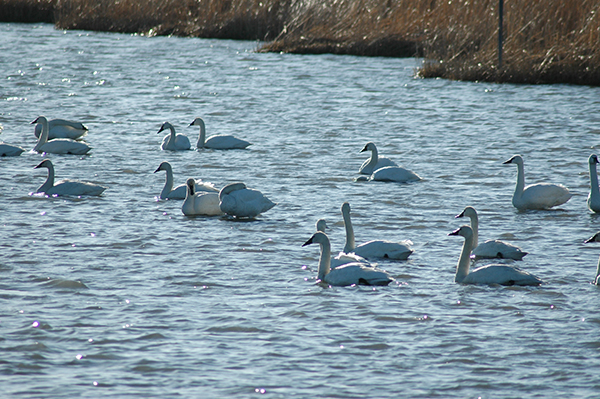 When the excitement of the holidays fades, banish the wintertime blues with an outdoor adventure to Eastern Neck National Wildlife Refuge in Kent County, Maryland. Just a day trip from Baltimore, Philadelphia and D.C., Eastern Neck Island has nearly 2,300 acres of natural beauty cozied between the Chester River and the Chesapeake Bay.

One of the 500-plus refuges in the National Wildlife Refuge System, Eastern Neck Island is managed by the U.S. Fish and Wildlife Service. Whether under the water, on the water, on land or in the sky, its efforts provide sanctuary for a myriad of life forms. With more than 240 species of birds, including bald eagles, hawks and osprey, tundra swans, Canada geese and other migratory types, it’s a veritable birding haven. Animal lovers will enjoy the diversity of amphibians and reptiles, including diamondback terrapins with their intricately decorated shells and mammals like the endangered Delmarva fox squirrel, white-tailed deer, red fox, beaver, raccoon and more.

Though the island’s main attraction is wildlife, people have been lured to Eastern Neck Island for a very long time. Remnants of pre-Columbian Native American life continue to be discovered, and in the mid-1600s, Major Joseph Wickes settled there on a land grant—erecting Wickliffe, one of the first colonial mansions in the area. The mansion is long gone, but the Wickes Historic Site offers a glimpse into the history of that time.

Until 1924, packet ships made regular deliveries of both people and packages to Bogles Wharf, and the current Visitor Center was originally a hunting lodge built in the 1930s to accommodate sportsmen and women who flocked to the area in pursuit of fowl. Nowadays, turkey and deer hunting is permitted intermittently to manage populations (during which, the area is closed to visitors). Crabbing season is April to September at the Ingleside Recreation Area, and licensed fishing is allowed year-round at select locations, including the pedestrian walkway of the Eastern Neck bridge, where you can cast a line into the Chesapeake Bay on one side and the Chester River on the other. 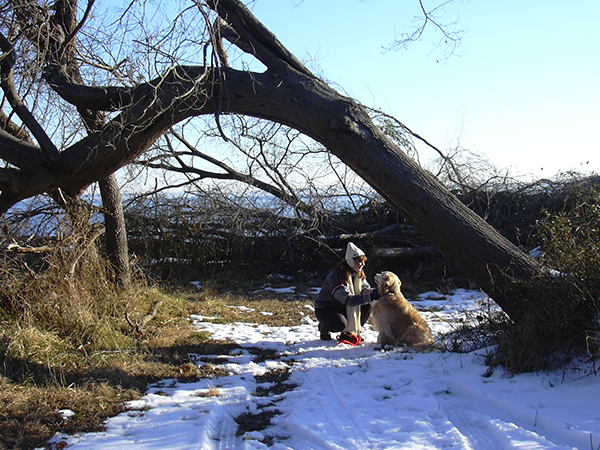 Climbing the Walls and Wandering the Halls

Zip up, wrap up and cover up that noggin, and then set foot on any of the island’s many short trails, some are handicap accessible and most lead to the water. Schedule ahead to enjoy a complimentary guided waterfowl or refuge walk-through areas not usually accessible to the public. During these approximate 2-mile and two-hour tours, a birding expert or naturalist will point out habitats, plants and, of course, wildlife. Depending on the time of year, expect to see various species of duck, geese, swans, eagles and hawks as well as turkeys, foxes, deer and groundhogs. Attendance is limited to 20 people, and the walks occur on select Saturday mornings, November to March.

If paddling is your passion, launch your kayak (April through September) on the northwest shore at the Ingleside Recreation Area, where picnic tables overlooking the Chesapeake also allow for a comfortable lunch, or trailer in your larger rig (permit required) to Bogle’s Wharf on the island’s eastern shore along the Chester River, where there’s plenty of parking space. From there, keep to the calmer river water, or to fully “immerse” yourself in the history and ecology of the refuge— circuit the island on the Water Trail. Pick up a waterproof, tearproof, floating map and guide from the Friends of Eastern Neck Bookstore inside the Visitor Center but do keep afloat and wear a life jacket. 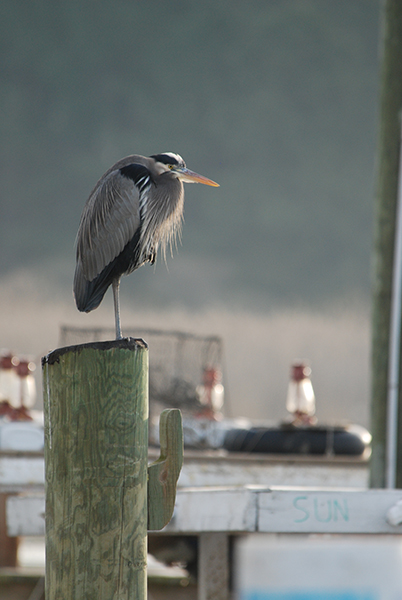 Take Flight From the Merry Mayhem

Any time of year, Eastern Neck Island delights, but winter is the perfect time for a truly sensory experience since most of the world is holed up on the couch with the big-screen TV blaring. With the seasonal solitude of the island, you can sit quietly and let nature come to you—its cool breeze and warm sun; its sounds of waves and calls of birds. The longer you sit, the more gifts of nature you’re given.

With the new year, bald eagles and great horned owls set up house and lay eggs through February—which is mating season for woodcocks, so look for the male’s sky dancing displays at dawn and dusk. Mid-March marks the return of osprey for nesting, and resident ducks incubate in April. Hear the songbirds announce their arrival in late April-early May when activity really begins to heat up with the birthing of woodcock chicks and deer fawn. As autumn leads to cooler temperatures, southward-bound songbirds pass through, and by mid-November witness the return of winter waterfowl, especially tundra swans.

Consider a quiet stroll at dawn when the sky is a sleepy lavender and the birds are still slumbering in winter’s tall leafless trees. Then, silently prepare your camera, and when you’re set… give a “whoop” and click away as the birds take flight, peppering the pale pink sky where the sun promises to rise.

Benches and free binocular viewers make the deck of the Bayview-Butterfly Trail the perfect setting to watch the sun bid adieu to the day while the Chesapeake Bay surf gently greets the marsh. Also visible from here: The distant Chesapeake Bay Bridge and, on a clear day, Baltimore’s Key Bridge. Come again in the summer when multitudes of butterflies attracted to the native grasses and flowering plants in the BayScape Garden take center stage. 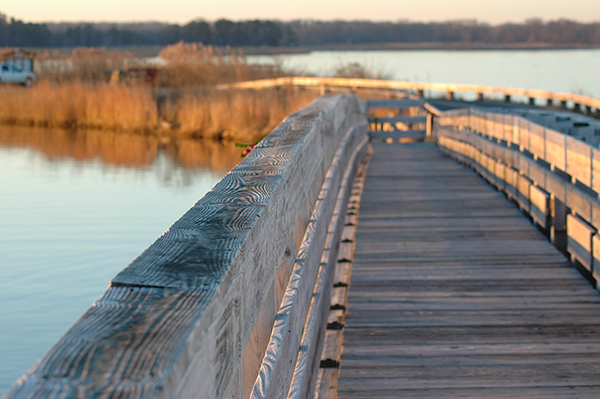 Rest and Revive in Nearby Rock Hall

Considering that Eastern Neck Island is only a mere seven miles from Rock Hall, it would present the perfect opportunity to visit the quaint waterside town. There are numerous places to lay your head in Rock Hall, including bed-and-breakfasts establishments, historic inns or private rental properties. If you prefer to stay near nature, camping overnight at Bayshore Campground allows you to get up close and personal with the Chesapeake Bay. Pitch a tent or park your RV right along the waterfront. The tranquil campsite offers desired respite and plenty of fresh air.

Refuel at Waterman’s Crab House, a popular Rock Hall restaurant that regularly nabs a “Best of the Bay” title and where you can order mouthwatering items like hot crab dip or the signature Maryland crab cakes. Ford’s Seafood, also in Rock Hall, is another location where you can enjoy freshly harvested blue crabs from the Chesapeake Bay.

Check out the local culture at the Heritage Museum, where you can peruse through the memorabilia of the town’s origins as a fishing village in the 1700s and through its heyday as a steamboat-bound historic site. Other things to do in the area include Waterman’s Museum (maritime trades) or take in a show at The Mainstay (theatre).

Whatever your recreational pleasure—birding, photography, hiking, paddling, fishing, crabbing, hunting or simply sitting and observing—Eastern Neck Island in Kent County offers a perfect getaway for everyone.